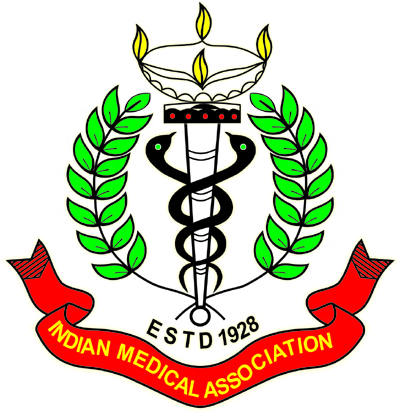 New Delhi(standard news) During the recently held IMA National Office Bearers and State Presidents and Secretaries meeting at Jaipur, it was unanimously decided that the IMA would support and spread awareness about the Pradhan Mantri Surakshit Matritva Abhiyan (PMSMA). Towards this, a circular has been issued to all 2.7 lakh IMA members across the country to provide free antenatal consultation to all deserving pregnant women on every 9th of the month. Pradhan Mantri Surakshit Matritva Abhiyan or Yojana is a new initiative of the Prime Minister Narendra Modi Government launched on June 9. The scheme has been launched with the objective of boosting the health care facilities for the pregnant women, especially the poor. Under the program, pregnant women can avail health check-ups and required treatment for free on the 9th of every month in all Government hospitals across the country. “We believe that this initiative should be supported by even the private sector and request each and every doctor in the country to observe the 9th of every month as ‘IMA Anti Natal Day’,” said Dr SS Agarwal – National President IMA & Padma Shri Awardee Dr KK Aggarwal, Honorary Secretary General IMA. In addition to this, all IMA local and State branches have been told to innovate and add other services, if they wish to. The basic objective of this Abhiyan is to provide better care to Mothers during pregnancy so that the Mother & Child remain healthy during delivery & also to increase the institutional rate of deliveries.“An emphasis also needs to be made on providing nutritional advice to cover for iron deficiency anaemia”, added Dr KK Aggarwal.Advice regarding vaccination and vitamin-D supplementation during pregnancy is also essential. IMA will regularly also update the knowledge of doctors regarding the prevention of common diseases during pregnancy. Pregnant women, especially from economically weaker sections, tend to be malnourished and lacking in vital nutrients during pregnancy. This often results in children being born with abnormalities and suffering from undernourishment.