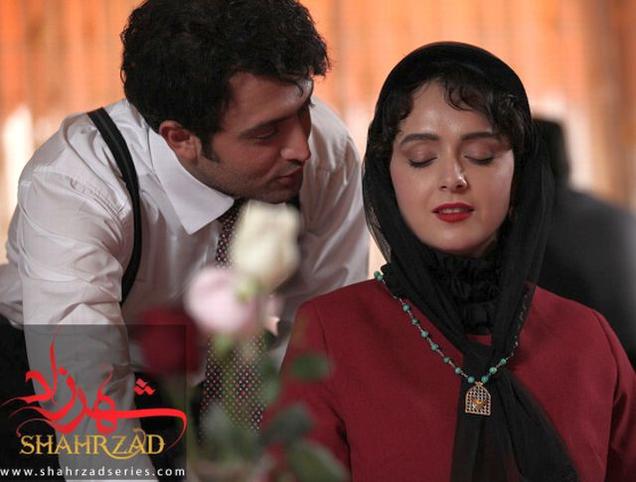 Iran under Shah, depicted through a TV series

Shahrzad, proving to be a crowd-puller in the country, has strong parallels in recent events

Iran of the 1950s has been brought back to life in the online TV series Shahrzad, the most expensive production of its kind in the country. Once a week, when a new episode is released, the show has a whole nation glued to their screens.

Netflix may not have yet infiltrated Iranian households, but its style of gripping filmmaking has. Shahrzad is drawing big audiences in a country where independent online series, produced privately, are becoming a new phenomenon as more people turn their backs on tightly controlled state television for online substitutes or illegal satellite channels.

Like most films made in Iran, Shahrzad has already been approved by the censors. The result, however, is a series that treads a fine line, at times even showing the generally unshowable, such as women singing. And out of a depiction of Iran under the late Shah’s despotic rule comes a drama that draws many parallels to politics in the country today.

Directed by Hasan Fathi and written jointly with playwright and university professor Naghmeh Samini, Shahrzad is the story of a love broken apart by events in the aftermath of the 1953 coup that overthrew the democratically elected Prime Minister, Mohammad Mossadegh. The coup was a defining moment in Iran’s modern history, the reverberations of which are still felt today.

Shahrzad, a medical student, and Farhad, a journalist, often meet at the iconic Cafe Naderi, a hub for intellectuals. Farhad, an ardent supporter of Mossaddegh, is jailed after the Shah’s brutal forces close down his newspaper. Shahrzad, meanwhile, is forced to marry against her wishes and become the second wife of the son-in-law of Bozorg-Agha, a hugely influential Godfather-like figure who is close to the Shah. But the forced marriage does not separate the two.

The series portrays the huge crackdown that took place at the hands of the Shah’s forces, scenes that strike a chord in today’s Iran. Observers also say the extent to which the authorities appear to have tolerated red lines being crossed in Shahrzad appears to indicate a new, more flexible approach by the authorities in order to tackle the rise of the Turkish shows. — © Guardian Newspapers Limited, 2016